Mastcom is certified as a Veteran Owned Business by the National Veteran Business Development Council and the Center for Verification and Evaluation (CVE).

Tim Lewis, the owner of Mastcom and a member of Trust Vets, served as a journalist in the U.S. Navy from 1984 to 1989.  After going through basic training, Tim graduated from DINFOS, the Defense Information School, then the Navy Shipboard Information, Training and Entertainment course.

Tim was then stationed aboard the USS Farragut (DDG-37) as the only journalist on a tin can (destroyer).  After a Mediterranean cruise and almost two years on the Farragut, Tim was transferred to the USS Eisenhower (CVN-69), a Nimitz-class aircraft carrier.  Aboard the Ike, Tim joined a staff of six journalists and support staff in the Public Affairs Office.  On Ike’s Mediterranean cruise in 1988, Tim was a sports writer/anchor and editor of the ship’s newspaper and later transitioned to news anchor. 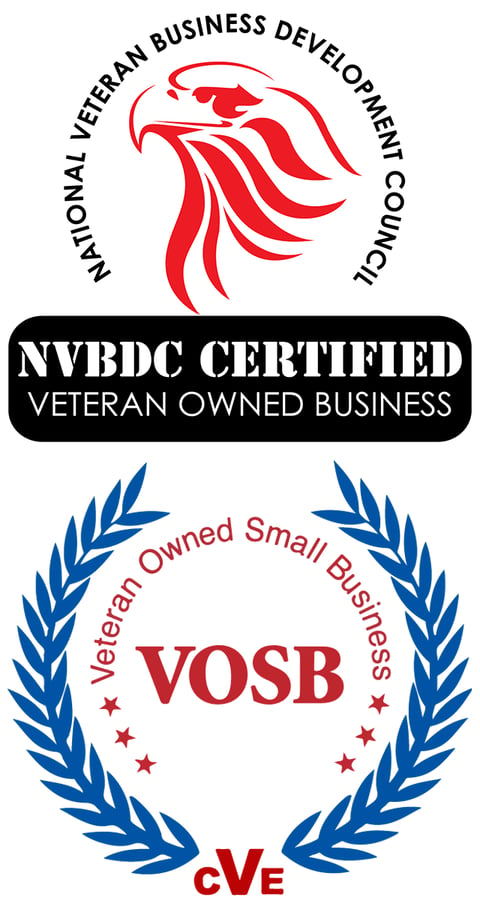 We're ready to begin. Are you?

Mastcom is a Certified Veteran Owned Small Business
©2021 Mastcom. Mastcom is a video production company based in Minneapolis, Minnesota. Mastcom is the assumed name of Master Communications Group, Inc. a Minnesota S Corporation. The entire contents of the site are protected by international copyright and trademark laws. The owner of the copyrights and trademarks are mastcom.com, its affiliates or other third party licensors. You may not modify, copy, reproduce, republish, upload, post, transmit, or distribute, in any manner, the material on the site, including text, graphics, code and/or software.