What You Need to Know About Drone Video

Everybody loves drones. They’re cool and fun. Video captured with a drone is mesmerizing and engaging. Having a drone in the professional video toolkit has come to be expected by clients instead of a luxury. 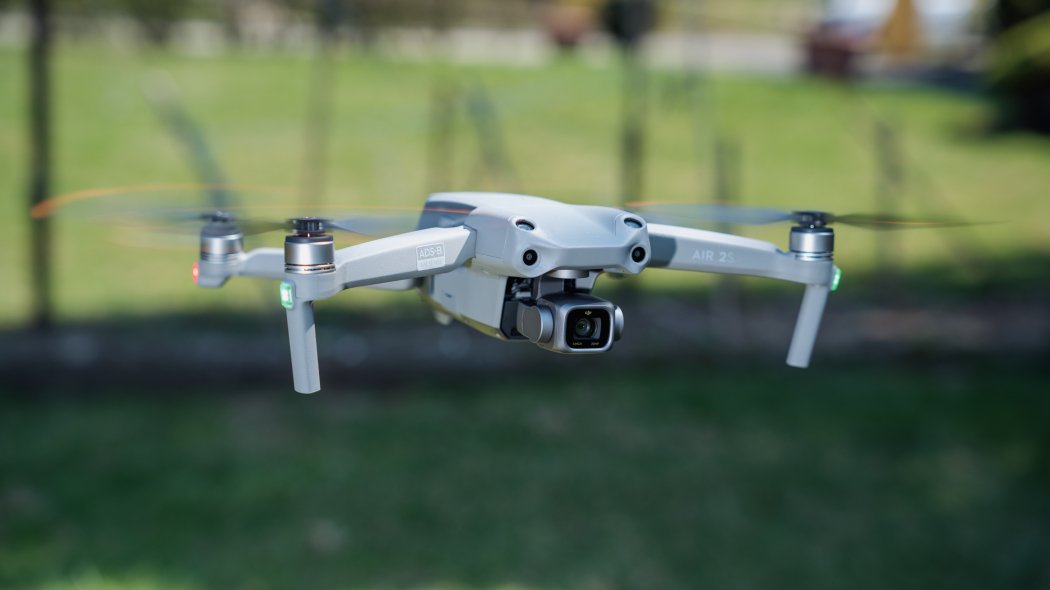 Here are a few things clients should know about drone video:

Drones provide a unique, compelling perspective and allow a pilot to achieve sweeping, elegant, cinematic movements. Drone video helps grab the attention of an ever more distracted audience. Drone shots improve the overall production value of any video. In the hands of a capable pilot, dramatic shots can be achieved quickly and easily with a relatively small, lightweight, portable system.

With the proliferation -- and unfortunate abuse -- of consumer drone technology around 2016, the Federal Aviation Administration (FAA) was compelled to crack down on drones and increase regulation. They ultimately split the use of drones into two categories: Commercial and hobby. Both need to register their drones with the FAA and many of the same rules apply for both, like a 400 foot max altitude, but there’s a process to becoming a commercial drone pilot.

Becoming a commercial drone pilot in Minnesota requires passing the FAA Part 107 test, getting the Part 107 license which includes a background check, registration with the Minnesota Department of Transportation for commercial use and insurance. Only commercially licensed UAS pilots can legally fly a drone for profit in the state of Minnesota.

Licensed drone pilots are required to be knowledgeable of and follow FAA flight restrictions, including but not limited to, airspace restrictions, no fly zones and safety considerations. If your business is located near an airport and you want drone video of your building, you may be out of luck.

In addition to airspace, a few other common restrictions to drone flight include weather, wind, traffic and people. Flying in inclement weather isn’t a good idea and in most cases, you cannot hover above a street with traffic or a crowd that isn’t involved in your production. The FAA has been known to levy fines for using video captured outside the myriad of state and federal rules and restrictions.

Drones are great, but there are many regulations to be aware of. If you’re looking for drone footage for your business, work with a licensed, insured drone pilot. 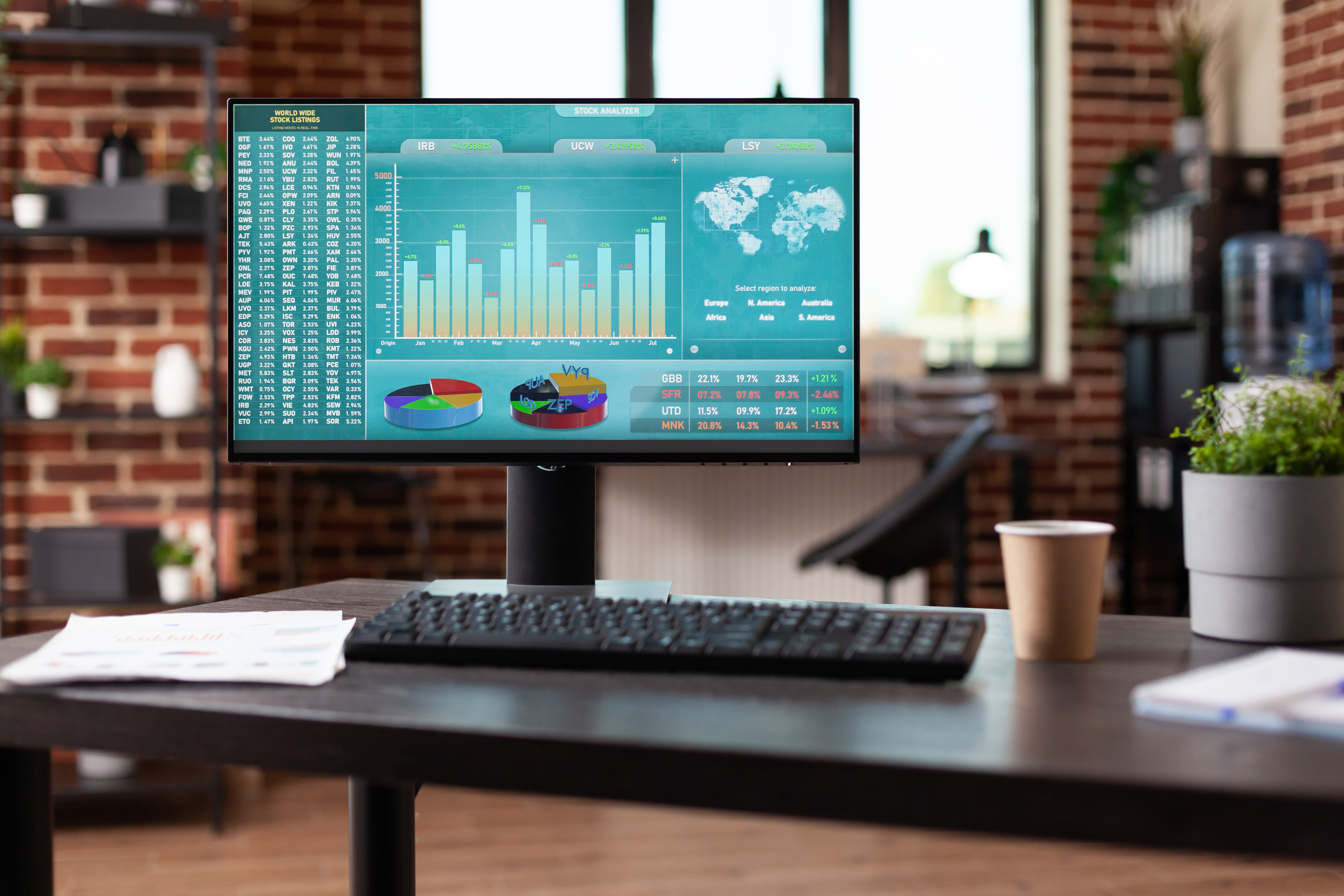 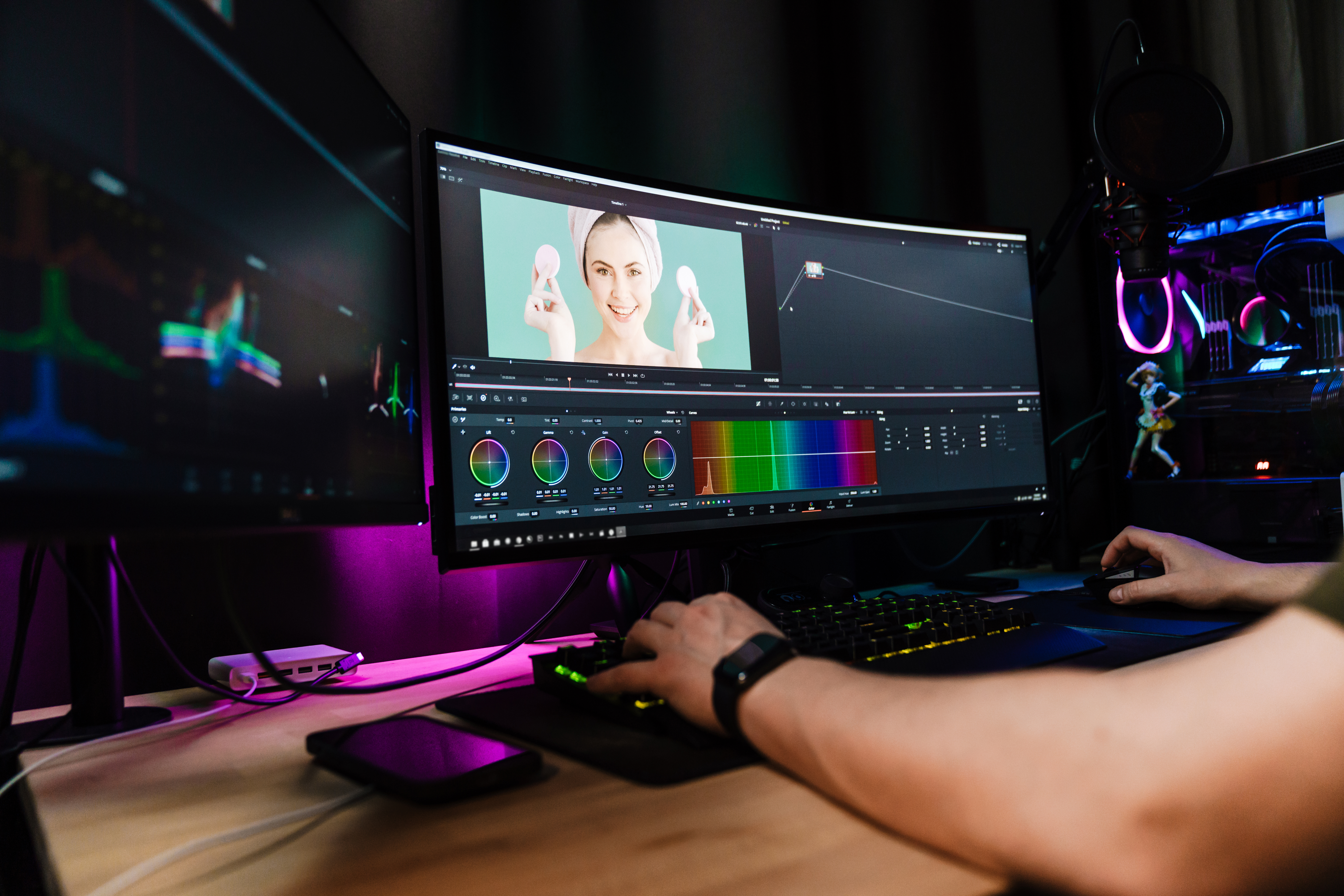 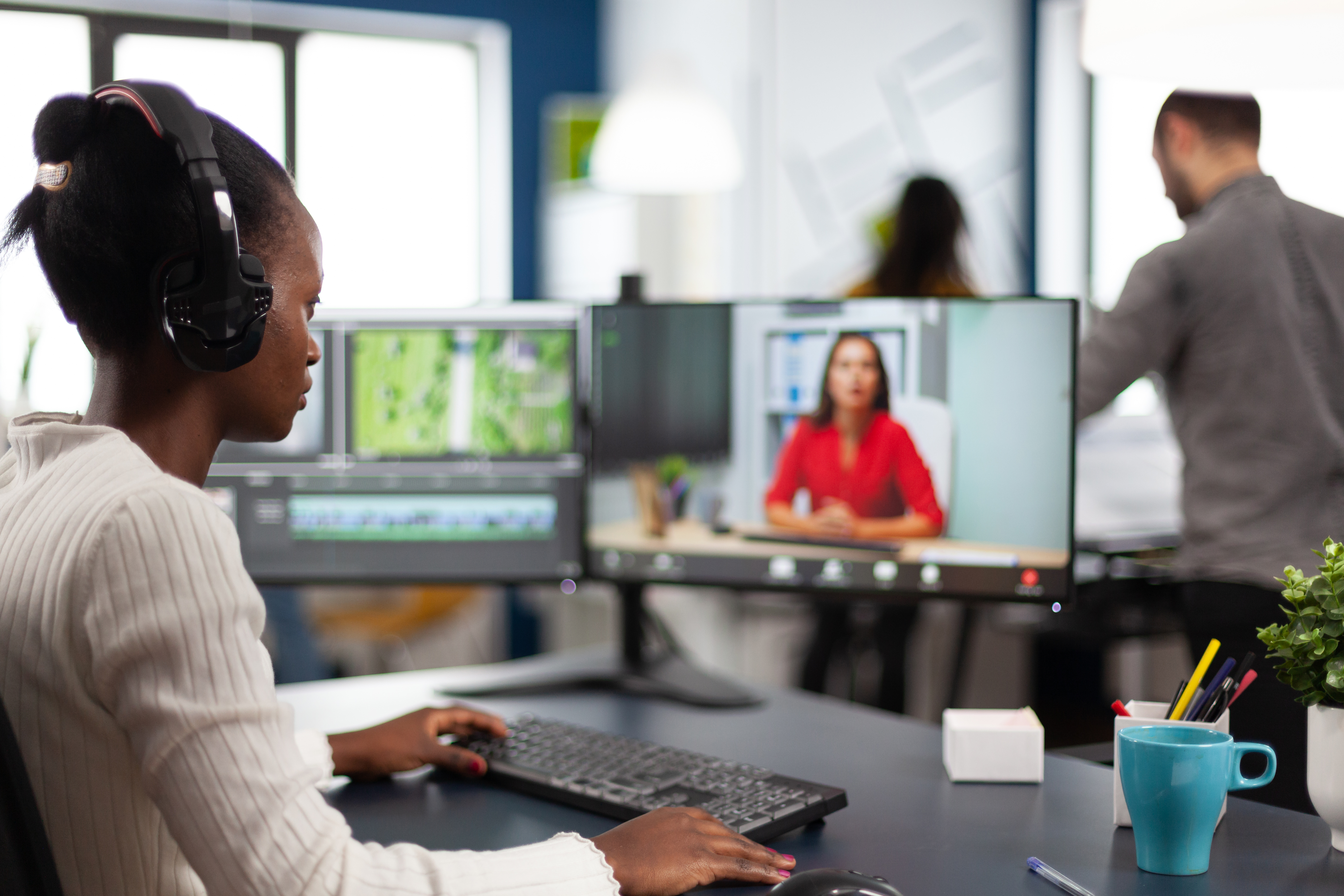 Mastcom is a Certified Veteran Owned Small Business
©2023 Mastcom. Mastcom is a video production company based in Minneapolis, Minnesota. Mastcom is the assumed name of Master Communications Group, Inc. a Minnesota S Corporation. The entire contents of the site are protected by international copyright and trademark laws. The owner of the copyrights and trademarks are mastcom.com, its affiliates or other third party licensors. You may not modify, copy, reproduce, republish, upload, post, transmit, or distribute, in any manner, the material on the site, including text, graphics, code and/or software.
Get all the latest posts in your inbox! Subscribe today!