Seven Surefire Ways to Keep Your Video Projects on Budget 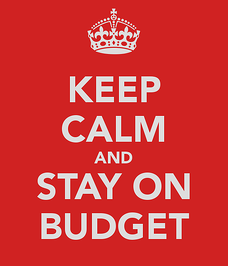 While we strive to keep video productions simple, there are certain projects that are more challenging than others. By following these tips, you’re sure to keep your projects moving on time and on budget:

We always expect there will be revisions and changes in the video creation process, but following these tips can keep the project moving smoothly, on time and on budget.

If you found this article interesting, you may also like: 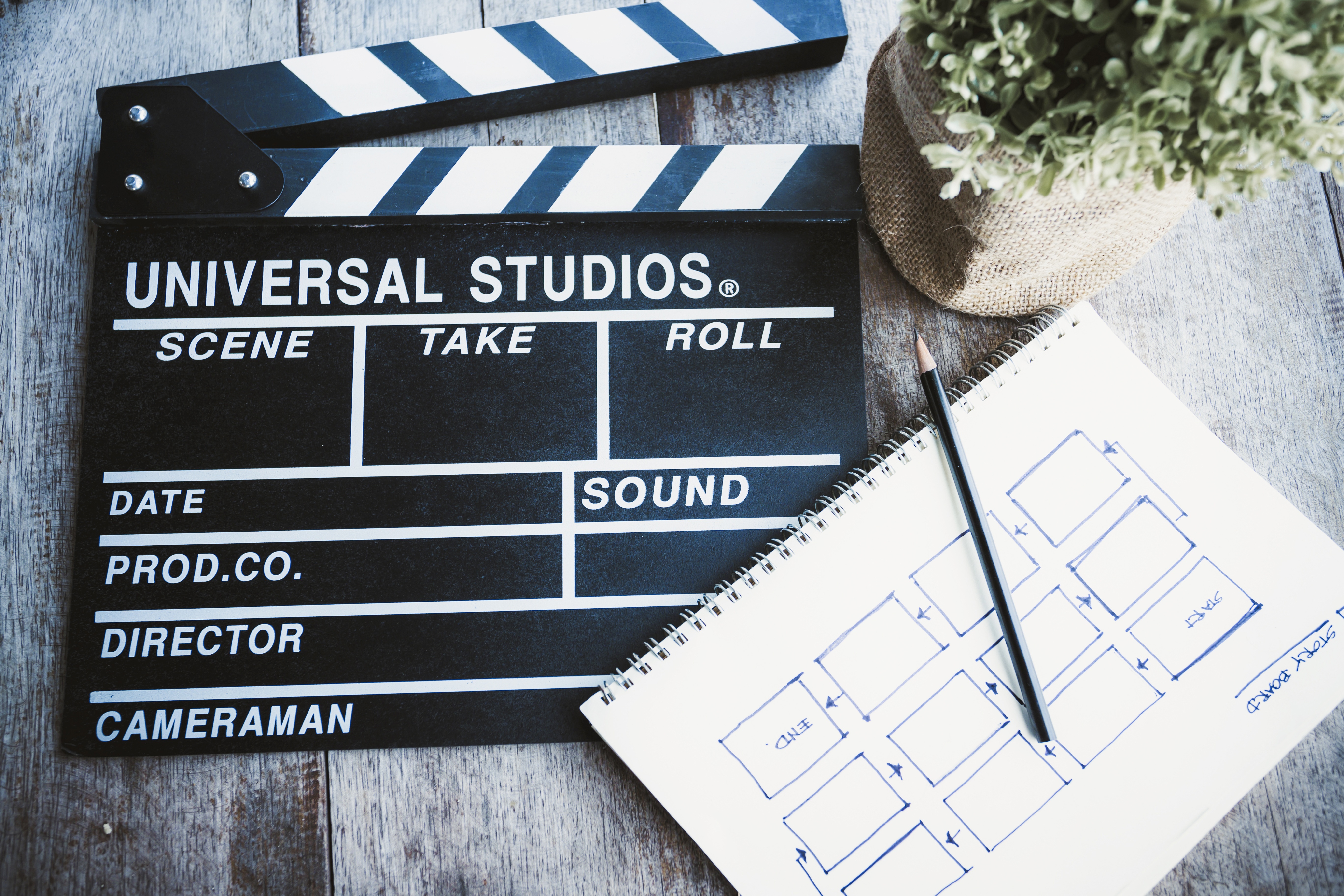 Questions to Include in an RFP for a Video Project 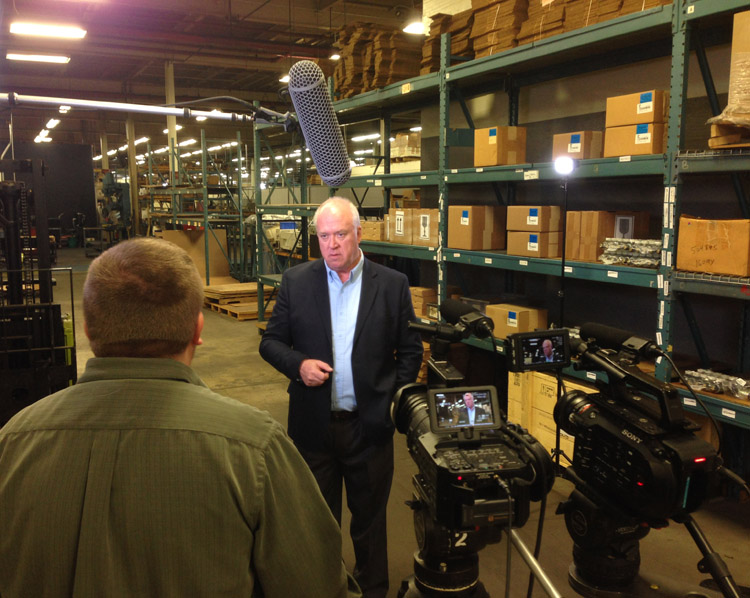 How to Tell a Compelling Visual Story

Use Video to Show How To Use Your Product

Mastcom is a Certified Veteran Owned Small Business
©2022 Mastcom. Mastcom is a video production company based in Minneapolis, Minnesota. Mastcom is the assumed name of Master Communications Group, Inc. a Minnesota S Corporation. The entire contents of the site are protected by international copyright and trademark laws. The owner of the copyrights and trademarks are mastcom.com, its affiliates or other third party licensors. You may not modify, copy, reproduce, republish, upload, post, transmit, or distribute, in any manner, the material on the site, including text, graphics, code and/or software.
Get all the latest posts in your inbox! Subscribe today!