Think you can't afford another video production? Think again. The days of leaving video footage on the cutting room floor are over and it's probably safe to say that you have enough footage from previous shoots to create a new video or even multiple videos.

Maybe you shot interviews with your CEO, your top customers, your leading sales team members — the list is endless, but there are usually great nuggets of information in that footage that has never seen the light of day.

But don't stop there. As long as you're reviewing your video archives, why not spend some time checking out your photo archives? Many photos can be repurposed into video content.

Next, add some motion graphics, a well-written script and voila — you have a brand new video from recycled and reused footage (and no one even had to pick up a camera)!

So, it's worth it to take a look at previous footage that hit the "cutting room floor." You’ll be surprised to find some hidden gems just waiting to see the light of day.

Our partners, Ensemble Creative, wanted to capture footage at last year's Breast Cancer Education Association's Annual Conference. Originally, we were contracted to produce two videos, however, we ended up capturing enough footage to create an additional eight videos. These videos are being used on social media to promote this year's event.

This was a great way for BCEA to create additional video marketing content by repurposing existing footage.

Kelly brought her corporate communications background and Bachelor’s degree in Communications to the team in 2011. As content diva, project manager and marketing coordinator for MCG, Kelly wears many hats in her multi-faceted role. 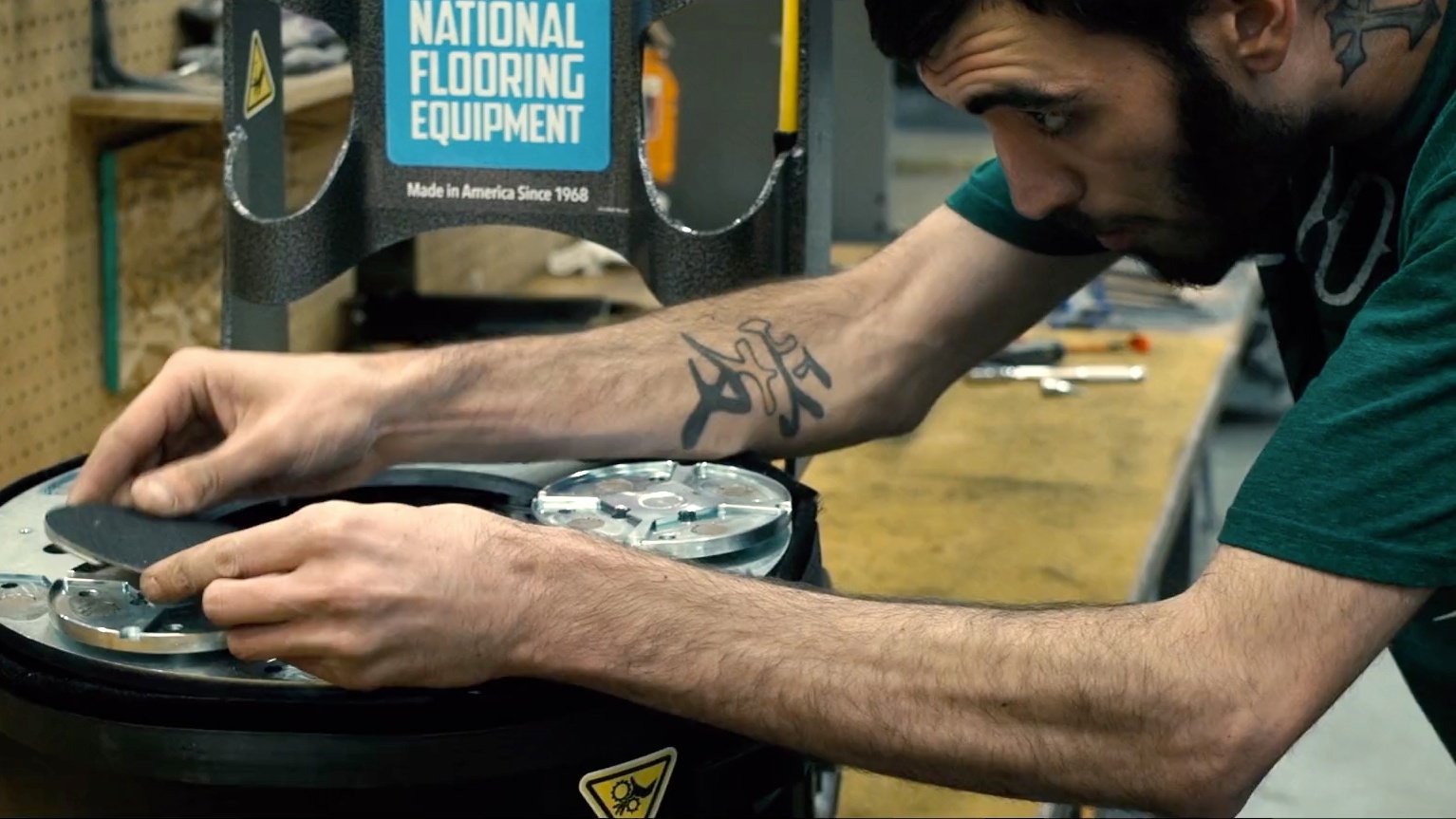 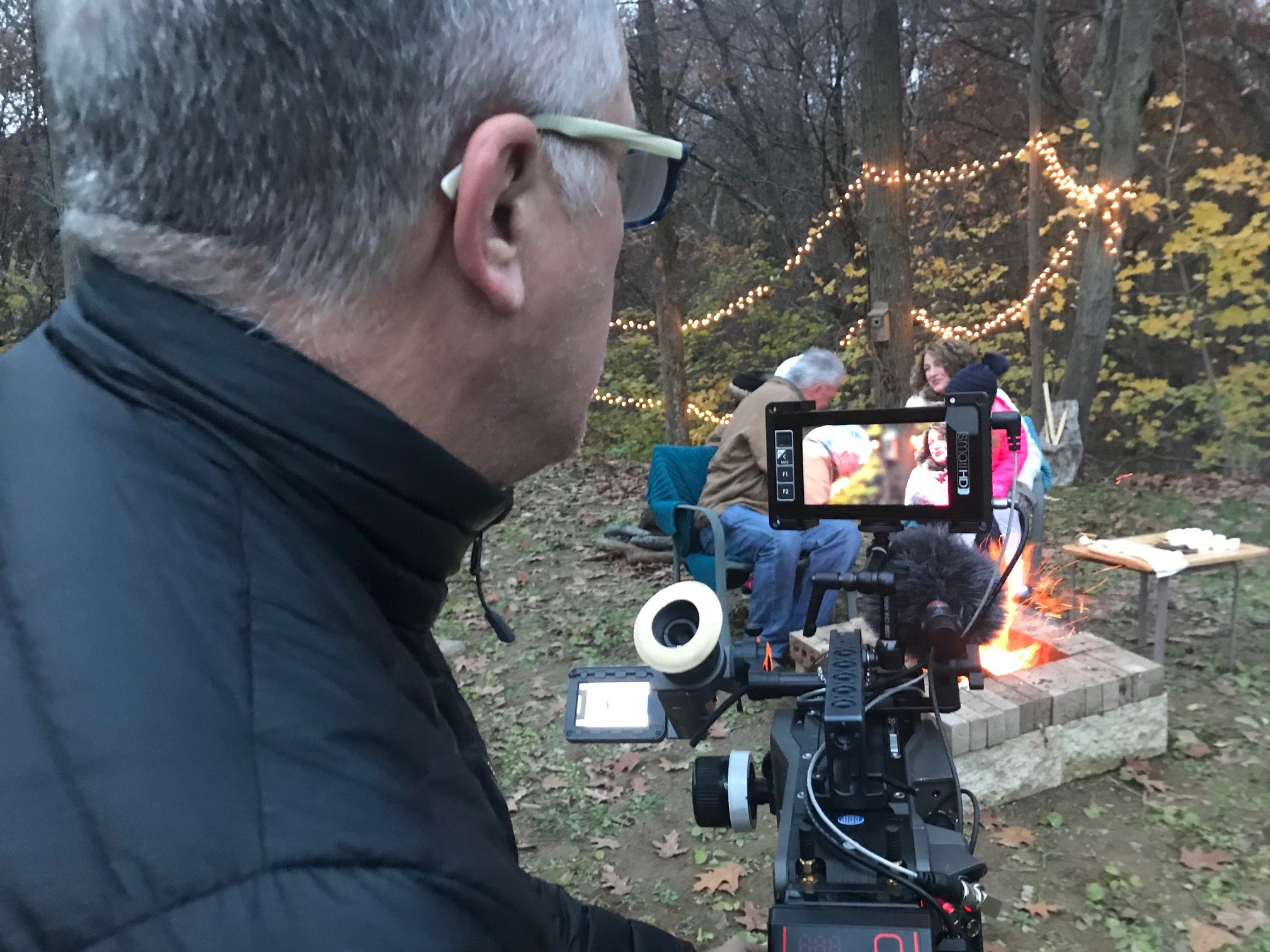 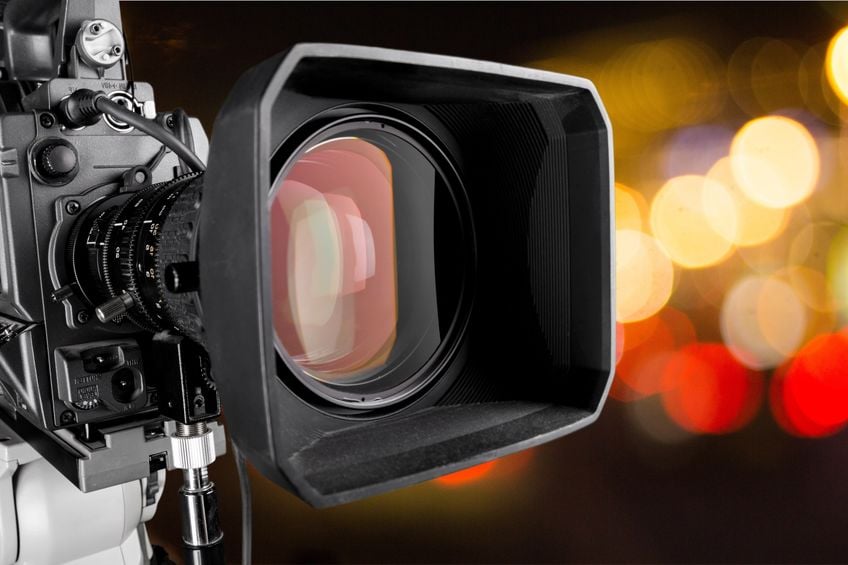 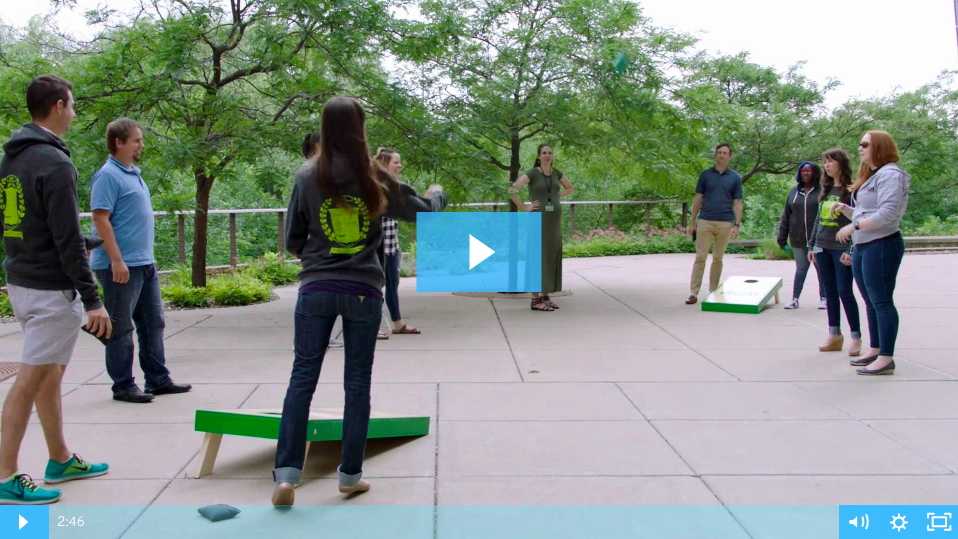